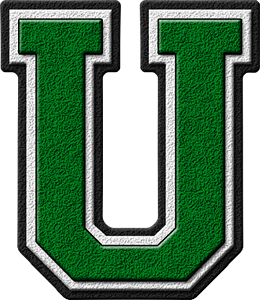 With the rise of Christianity, the notions of time and its linear course begin to be applied to the mental sphere, and, as experimental science takes shape, these notions progressively start to blaze a trail in the research of nature, giving beginning to the ideas of natural history, of oriented and irreversible adjustments in nature and society.